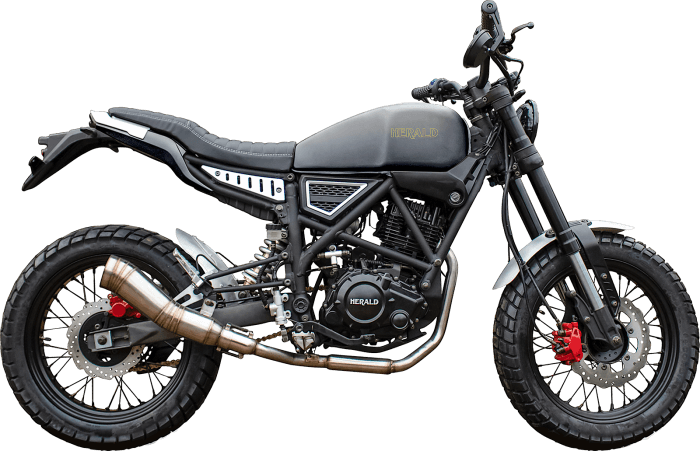 Petrol and diesel ban – will it affect our motorcycles?

July saw the announcement of the proposal to scrap petrol and diesel vehicles by 2040, a monumental feat to achieve. The Motorcycle Industry Association (MCIA) has welcomed the proposed petrol ban but eyes will start to turn to the future of motorcycles and whether this ban will affect the motorcycle industry.

The proposal is part of the government’s effort to tackle air pollution and the health risks it causes. It is expected that hybrid vehicles which combine electricity and petrol will not be included in the sales ban but this may change.

The Motorcycle Industry Association (MCIA) has suggested that the proposed ban on petrol and diesel vehicles will be a “tremendous stimulus” for motorcycle manufacturers.

Motorcycling is already a cleaner and more efficient way of travelling than by car or van and it is found that congestion is already greatly reduced if more motorcycles are used along with reduced emissions.

If the proposed ban does affect the future of motorcycles then a strong research and development process will be needed to bring electric motorcycling up to a reliable and efficient standard. Whilst this may be sad news for the carburettor and fuel injection bikers, the true and epic sound of the motorcycles may be a distant memory in the future.

Whilst there is no confirmation of motorcycles being included within the ban, there has already been a toll charge put in place from 2020 within London. From this period those using a motorcycle made before 2007 within the City of London will be hit with a £12.50 daily charge.

If you are looking at buying an electric motorcycle sooner rather than later then you may be seeing impractical models currently on the market with some going for a high price of £16,000. It may be worth waiting until more powerful and affordable electric bikes have been created but nonetheless prior testing and research should be carried out in what seems to be the future of travel. Here at Herald we have been looking at our own research into electric motorcycles and are currently working on our own range at some point in the future.